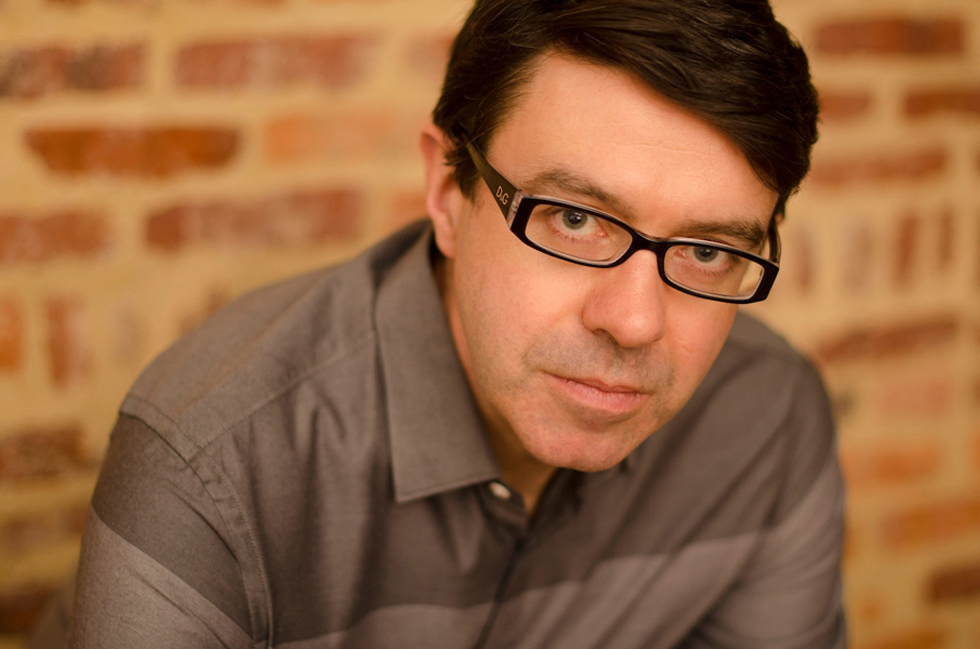 Born in Dublin in 1970, Donnacha Dennehy has received commissions from Dawn Upshaw, the Kronos Quartet, Alarm Will Sound, the St. Paul Chamber Orchestra,  Bang On A Can All-Stars, Lucilin, Contact (Toronto), Electra, the Fidelio Trio, Icebreaker, Joanna MacGregor, Orkest de Ereprijs, Orkest de Volharding, Percussion Group of the Hague, RTE National Symphony Orchestra, the Ulster Orchestra (BBC Radio 3), Smith Quartet, and the San Francisco Contemporary Music Players among others. His work has featured in festivals such as the Huddersfield Contemporary Music Festival in the UK (which opened its 2012 Festival with a portrait concert devoted to Dennehy’s music), ISCM World Music Days, Carnegie Hall’s Contemporary Music Subscription Series (in 2013 and forthcoming in 2014), WNYC’s New Sounds Live, Bang On A Can, Ultima Festival in Oslo, Musica Viva Lisbon, the Saarbrücken Festival, the Schleswig-Holstein Festival, and the Gaudeamus Festival in Amsterdam. He founded the Crash Ensemble, Dublin’s now renowned new music group, in 1997 and in 2010 his large single-movement orchestral piece, Crane was ‘recommended’ by the International Rostrum of Composers. Donnacha was appointed a Global Scholar at Princeton University in the Autumn of 2012. He was also appointed composer-in-residence for the Fort Worth Symphony Orchestra in Texas (2013-14). In 2014 Donnacha joined the music faculty at Princeton University.

‘Donnacha Dennehy’s music had already made a potent synthesis of the pulsing energy of minimalism with the harmonic richness of the spectralists before he grafted onto it the traditions of his native Ireland.’
Andrew Clements (The Guardian)